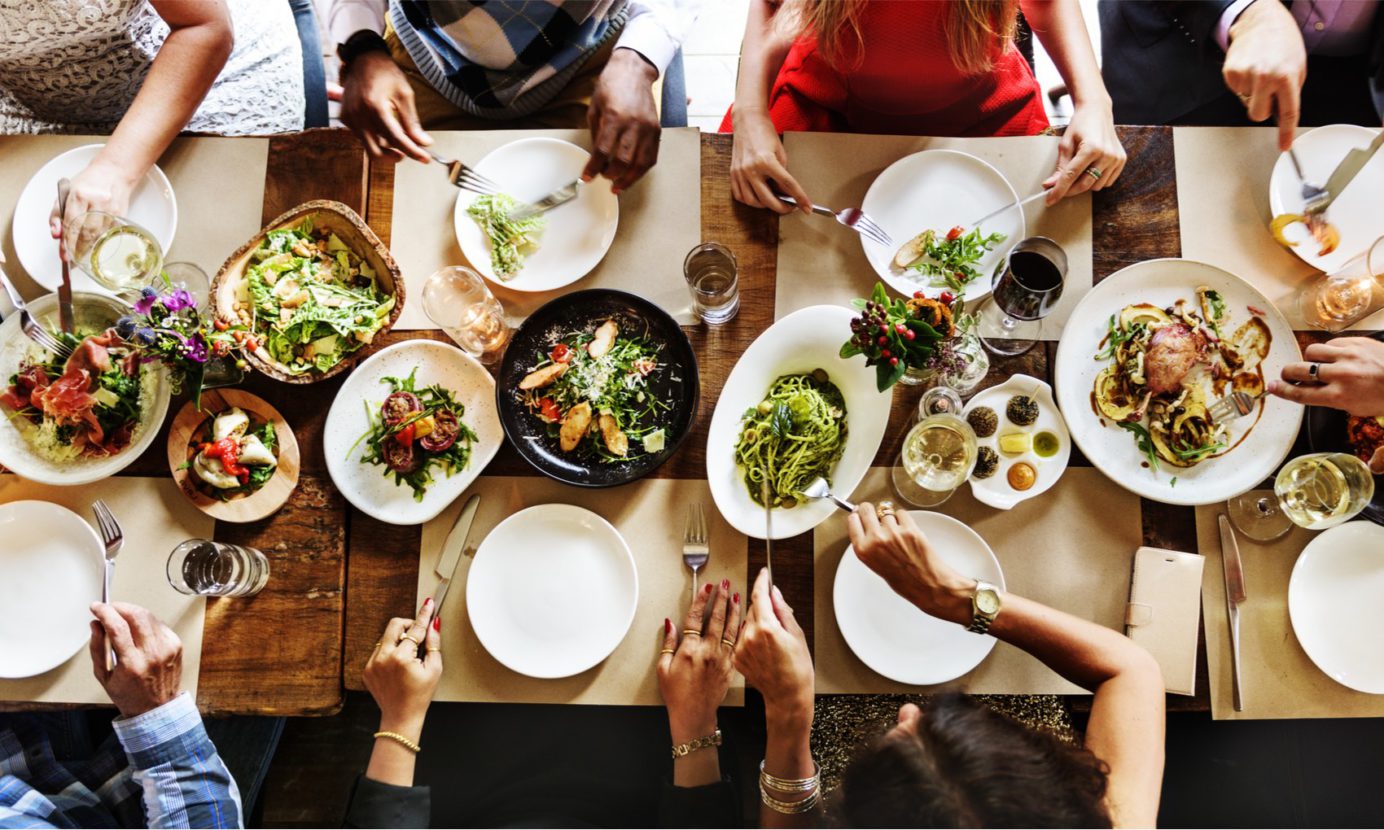 New research confirms the effects of nudges: nudging works. On all target groups. Nudging has an effect regardless of who you aim it at. However, there is a difference between different nudges. Some work a little better than others.

Drawing on 200 studies on behavioral interventions, a new meta-analysis shows that nudges overall promote behavior change with a small to medium effect size. Nudges targeting decision structure outperform nudges targeting decision information or decision assistance. This means that pre-arranged settings, or defaults such as offering smaller plates to reduce food waste are the most successful. The explanation may lie in the fact that defaults require less effort from the individual. Less time is spent on reflection and consideration.

When it comes to food, it turns out that food nudges work particularly well compared to other areas. Food nudges are up to 2.5 times more effective than, say, financial nudges – which are the least effective. However, an interesting exception is the Swedish pension system, which is a financial default. In comparison to other countries, Swedish pension savings are now at the forefront. It might just be because individuals don’t have to make the active decision to start saving since a standard fund is already selected.

The analysis showed that informative nudges work to a lesser extent. Informative nudges, such as adding nutritional details for more healthy choices, require more effort from the individual. They are cognitively strenuous and more time-consuming. But if informative nudges are designed in a way that triggers the competitive instinct, the conditions look a little better. Through descriptive norms, such as pointing out what others do, it is possible to nudge, for example, reduced electricity and water consumption. Nobody wants to do worse than their neighbor, right?

We are all human and we function pretty much the same

Additional findings show that differences in location, target group, and experimental setting do not have a significant impact on the efficiency of nudges. In other words, nudging works no matter who you target. However, it is still important to remember to adapt the messages that sometimes reinforce nudges.